Graduate Sweet Dreams Society’s genesis came from a shared desire to inject genuine support into the artistic community. Often, an artist-in-residence program provides a finite connection to resources, some are a few months or maybe even a year. We want to make dreams come true — and that’s not going to happen without lasting support. As founders of the Sweet Dreams Society, we are committed to cultivating this alliance of artists for years and years to come.

A Grammy Award-winning producer, songwriter and artist, Blair has produced three #1 Billboard Albums and five Top 40 singles. His extraordinary credits include writing and producing for artists of all genres, including, Lady Gaga, Selena Gomez, Common, Rachel Platten, Julia Michaels and Pitbull. In 2012, he was nominated for a Grammy for his work on Gaga’s “Born this Way” album. He co-wrote and produced six songs for the hit film “A Star is Born.” Its soundtrack entered the charts at #1 around the world and earned Blair a Grammy for Best Compilation Soundtrack in 2020. 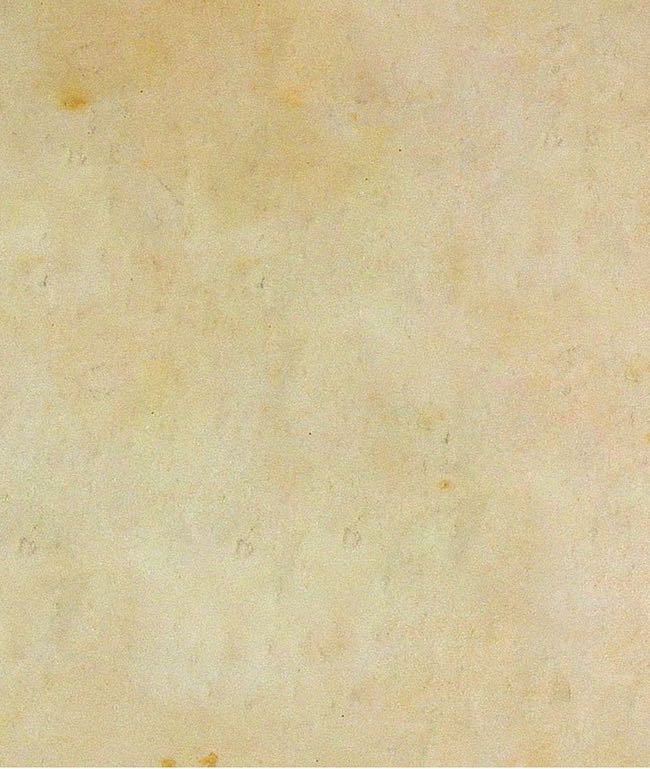 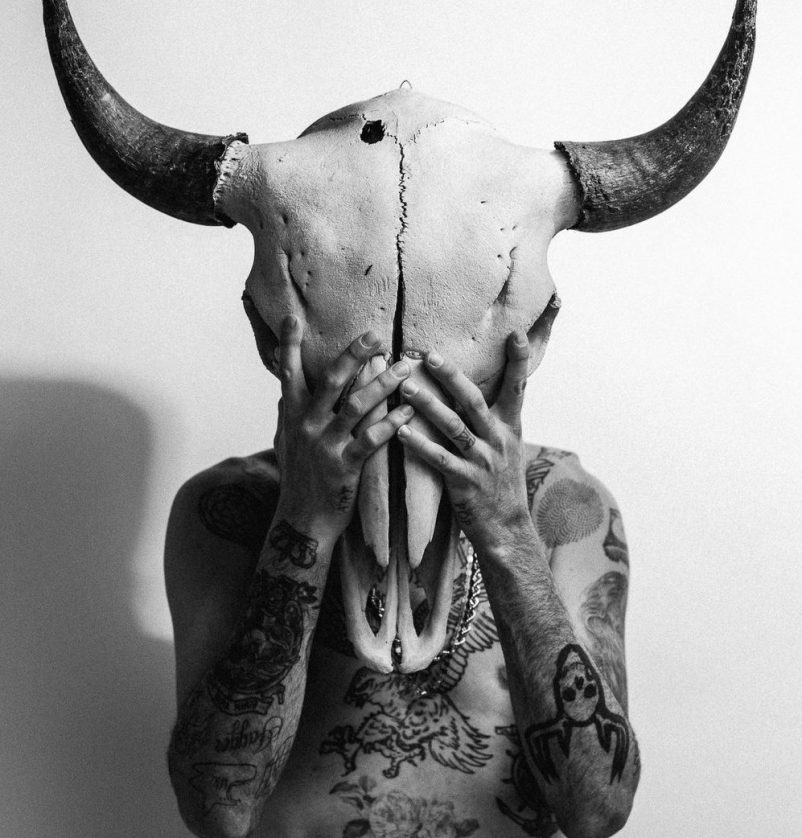 Graduate Hotels is a hand-crafted collection of hotels that reside in dynamic university-anchored towns across the country and expanding into the U.K. in 2021.  Each property celebrates and commemorates the optimistic energy of its community, while offering an extended retreat to places that often play host to the best days of our lives.  Launched in 2014, there are currently 28 hotels across the U.S. and an additional seven hotels set to open by the end of 2022. 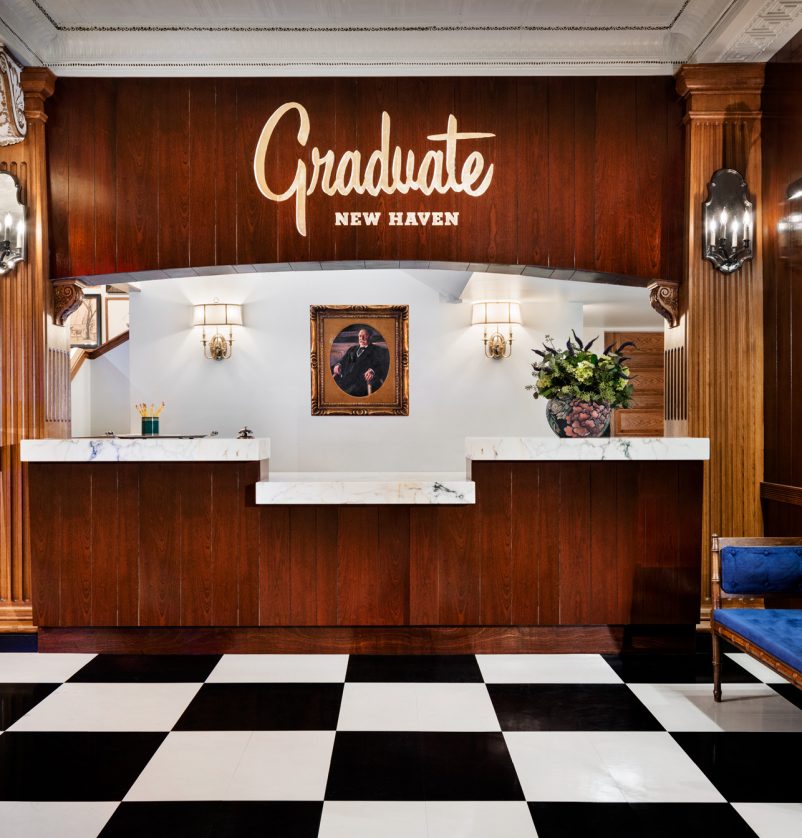 The most important part of any creative process is simply having the space to create. Each Sweet Dreams Society chapter provides an entire ecosystem intent on inspiring artists, designers, musicians, and free thinkers.